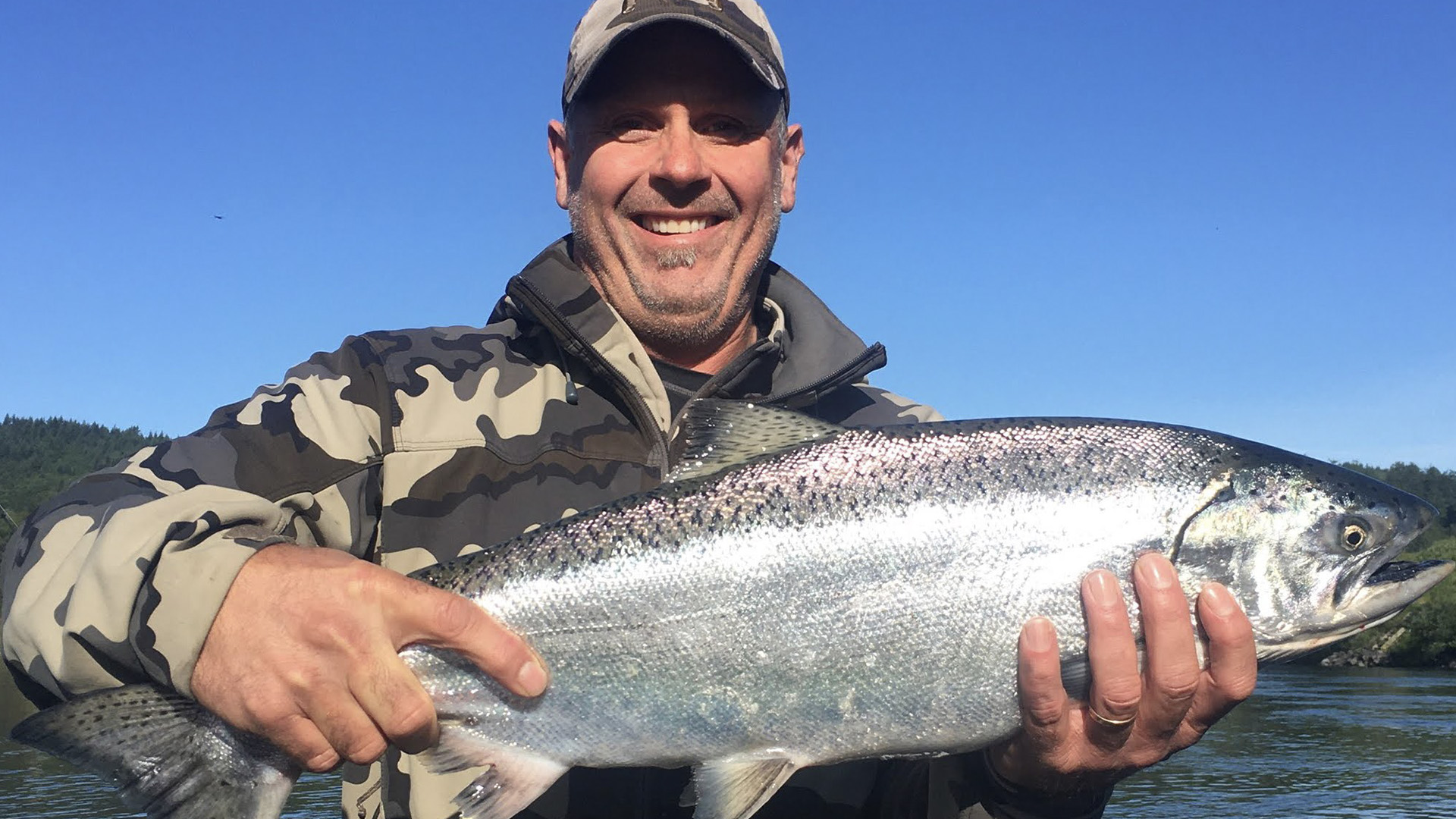 The Chetco River is a 56 mile long stream located in the southwestern portion of Oregon. It drains approximately 352 square miles of Curry County. Flowing through a rugged and isolated coastal region, it descends rapidly from about 3,200 feet to sea level at the Pacific Ocean. Except for the lowermost 5 miles, the river is located entirely within the Rogue Siskiyou National Forest. The river rises in the Kalmiopsis Wilderness, northwest of Chetco Peak at the junction of the Oregon Coast Range and the Klamath Mountains. It flows generally north, west, and then southwest, before emptying into the ocean at Brookings, approximately 6 miles north of the California state line. The Chetco River’s watershed remains largely undeveloped, protected by the Rogue Siskiyou National Forest and the Kalmiopsis Wilderness. The upper 45 miles of the river have been designated wild and scenic since 1988.

Native Americans have lived in the Chetco River’s watershed for the last three thousand years. Several explorers, including Sir Francis Drake, George Vancouver, and Jedidiah Smith, visited the region between the 16th and 19th centuries, and found the Chetco people inhabiting the area. Non-indigenous settlers arrived soon after gold and other precious metals were discovered in the 1840s and 1850s. The town of Brookings was founded in the early 20th century, and incorporated in 1951. Fourteen thousand residents of Brookings and Harbor rely on the Chetco for drinking water. Supporting a large population of salmon and steelhead, the Chetco river water is of high quality. The northernmost grove of Redwoods grow in the southern region of the Chetco drainage. In total, the river is home to over 200 species of animals, and 97 percent of the watershed is forested.