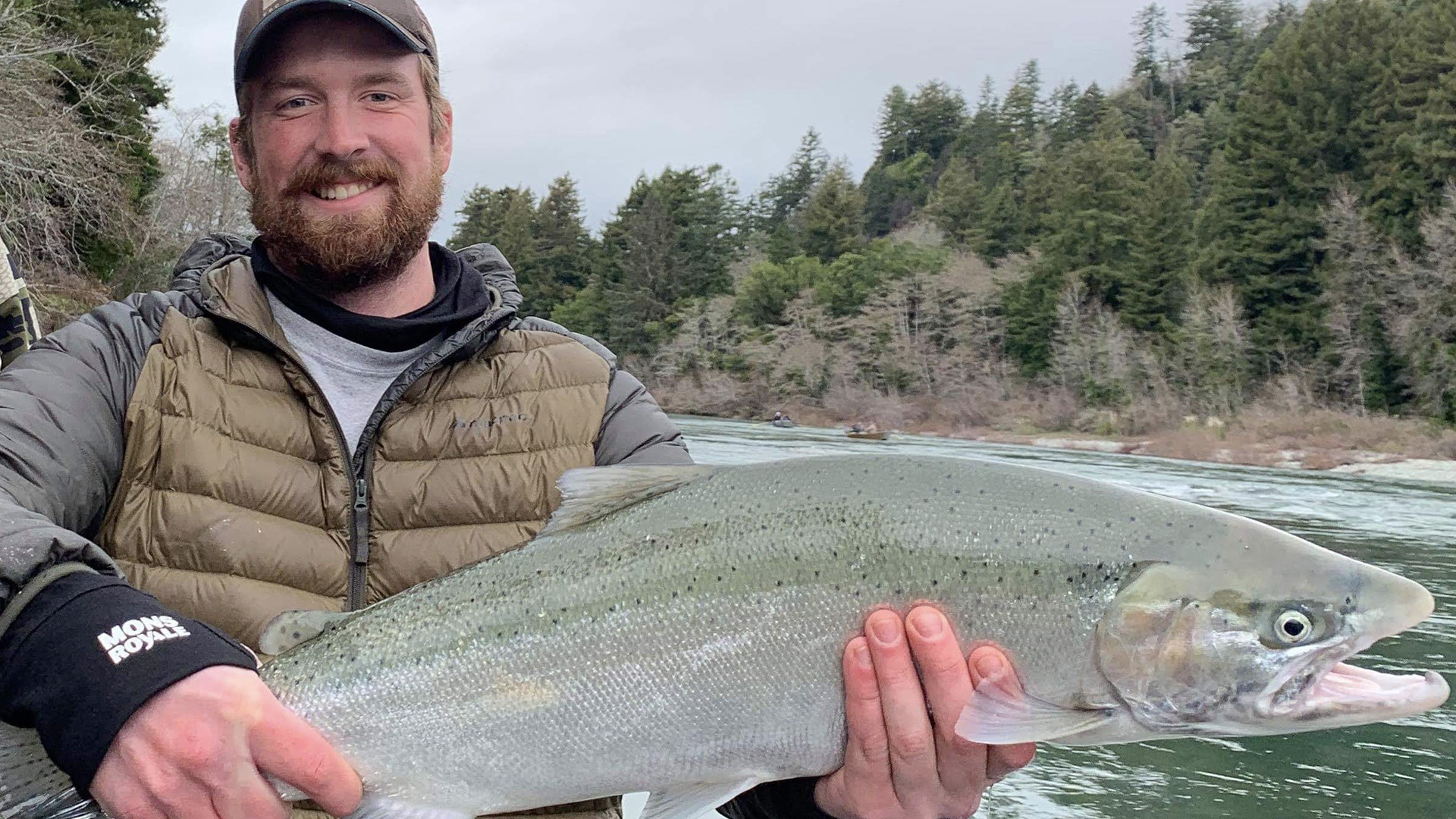 The beautiful Smith River is located on the Pacific coast of northern California near the Oregon border. It was named for the explorer Jedidiah Smith. The free flowing, emerald-green waters of the Smith River are none like you’ve ever seen before. The Smith River is the largest wild and scenic river in the United States. The Smith River is a river flowing from the Klamath Mountains to the Pacific Ocean in Del Norte County in extreme northwestern California, on the West Coast of the United States. It is about 25.1 miles long, all within Del Norte County, and it flows through the Rogue River – Siskiyou National Forest, Six Rivers National Forest, and Jedediah Smith Redwoods State Park. By average discharge, the Smith is the largest river system in California that flows freely along its entire course. The free-flowing nature of the river without a single dam along its entire length makes it especially prized among conservationists and is considered one of the crown jewels of the National Wild and Scenic River program. The Smith River’s watershed catchment area is 719 square miles. It drains a rugged area of the western Klamath Mountains and Northern Outer California Coast Ranges, west of the Siskiyou Mountains, just south of the Oregon border, and north of the watershed of the Klamath River.