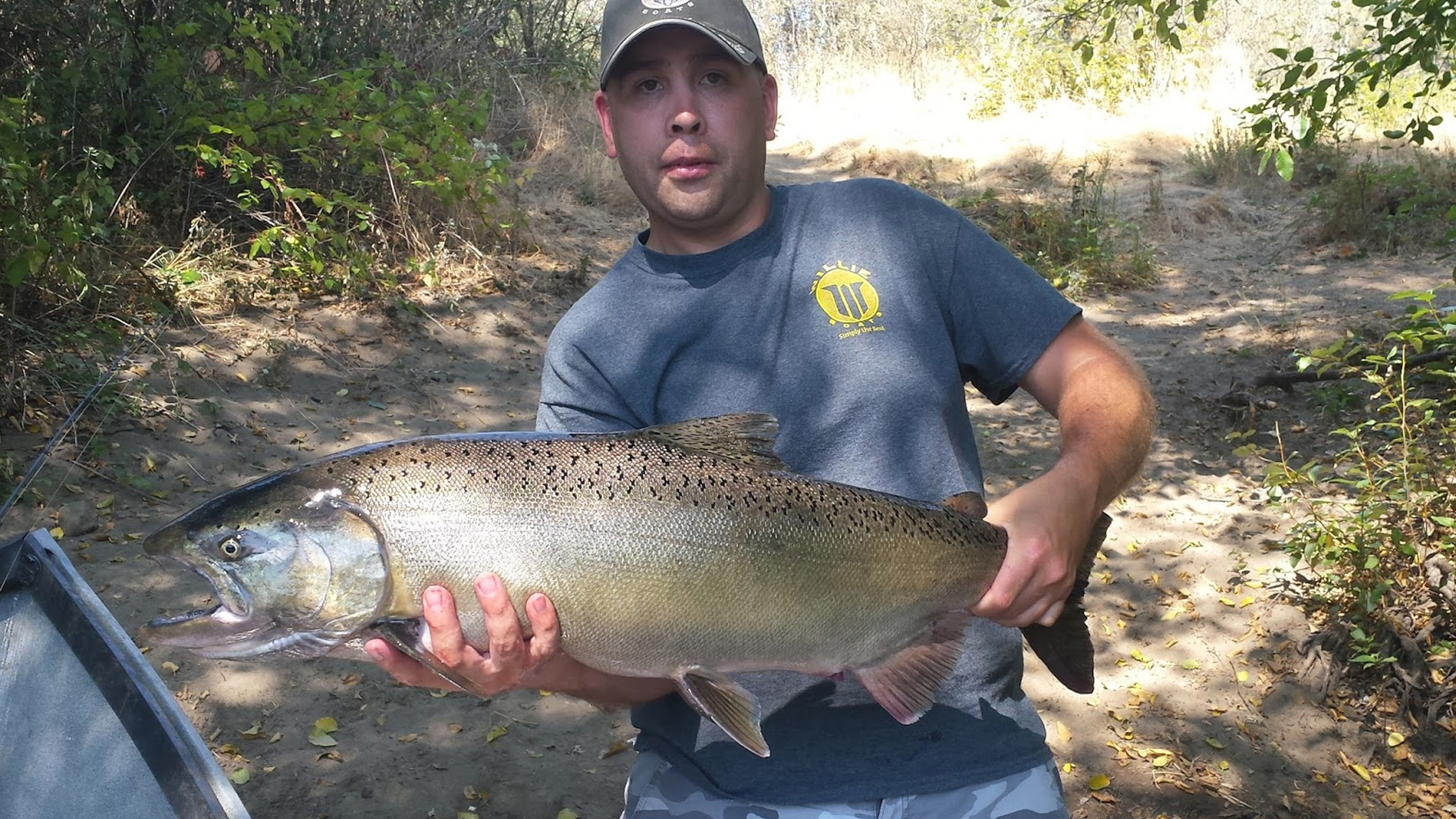 The Umpqua River on the Pacific coast of Oregon in the United States is approximately 111 miles long. One of the principal rivers of the Oregon Coast and known for its abundant steelhead and bass populations, the river drains an expansive network of valleys in the mountains west of the Cascade Range and south of the Willamette Valley, from which it is separated by the Calapooya Mountains. From its source northeast of Roseburg, the Umpqua flows northwest through the Oregon Coast Range and empties into the Pacific Ocean at Winchester Bay. The river and its tributaries flow entirely within Douglas County, which encompasses most of the watershed of the river from the Cascades to the coast. The “Hundred Valleys of the Umpqua” form the heart of the timber industry of southern Oregon, generally centered on Roseburg.

The Native Americans in the Umpqua’s watershed consist of several tribes, such as the Umpqua for which the river is named, and the Kalapuya. These tribes witnessed much of the Great Flood of 1862, during which the Umpqua and other rivers rose to levels so high that even the oldest Indians had never seen a greater flood.

The Umpqua River in southern Oregon is a beautiful river that flows with its many forks more than 111 miles and empties into the Pacific at Winchester Bay. The combination of forks and mainstream make for a lot of fishing options all the way down to the mouth.

There is vast history to this amazing area of Southern Oregon. In the early 19th century the area was largely inhabited by the Coquille tribe of Native Americans. The river itself is named for the Umpqua, a band of the Coquille Indians. The main Umpqua is known native winter steelhead. You are allowed to keep two hatchery fish a day on the Umpqua River. The South Umpqua has a large run of hatchery fish while only about 6% are hatchery fish on the North Umpqua.